Aligning Your Brand With a Person- WARNING! 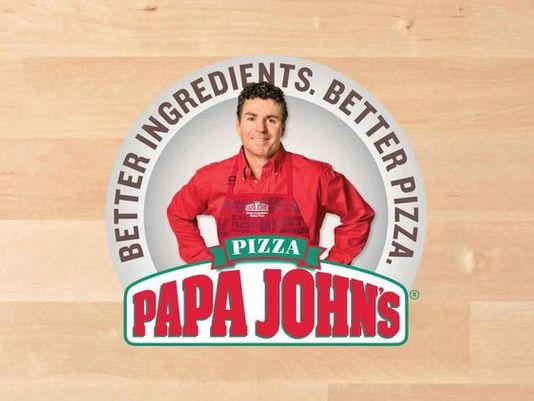 There are a few rules in creating a brand persona that has “personality.”

In the era of social media influencers and spokesperson personas: 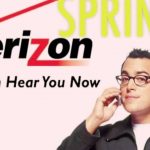 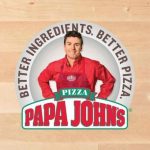 His face is on the pizza boxes. He is the brand. He also says the “N” word while talking to ad agencies. 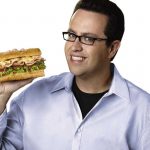 Ooops. Jeriod is in prison for, well, keep reading 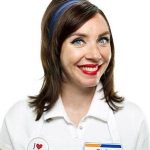 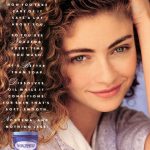 Not bad as a spokeswoman but unfortunately typecast.

Subway’s convicted pedophile spokesman Jeriod Fogle should have been the siren song of spokesmen. It’s a worst case scenario. Vetting and oversight of Jeriod’s extracurricular should have been part of Subway’s plan. Jeriod admits sex with underage girls happened while he was on the road for Subway events.

The Barilla and Chick-Fil-A CEO’s took turns saying shamefully homophobic things publicly. Chic-Fil-A’s controversy has it’s own Wikipedia page. That’s an epic brand fail. The biggest problems these brands should have are from Keto dieters, the PETA crowd and carb haters. Instead someone let the CEO’s hold the microphone. Big Mistake.

The latest disaster of the Corporate Cult of Personality is “Papa John” Schnatter  whose face is on all the pizza boxes. Awkward when you evict him from his offices for busting out with the “N” word on a call to an outside Marketing agency. Presumably to save him from his constant right wing political lambasting in public. Sometimes you just can’t save people from themselves or the havoc they wreak on your brand/stock prices, both diving downward with some recovery following Schnatter’s public flagellation.

The first red flag should have been him calling himself “Papa John.” The last guy to proclaim, “I love it when they call me Big Poppa,” was assassinated in Las Vegas. RIP Notorious BIG. Politics are increasingly vitriolic and divisive in the United States. This is an entire treatise unto itself. Involving your brand in NFL athletes kneeling in protest of police brutality and murder of African American’s and the conservative backlash is catastrophically unwise. This is one of MANY examples of Papa John’s politicization of the brand.

Howe Innovative is 2 people. My wife and I, plus we occasionally contract graphic designers and videography crews. It helps to have fresh eyes and mad skills. Hiring us is hiring our values, which includes our politics to some degree. Obviously, you can infer from the lesbian owned tech/marketing/media business what those may be… But we’re not telling what they are. Even when we ARE the brand. We ARE the business, keep it professional.

We all have opinions. We don’t all need to associate them with our business.