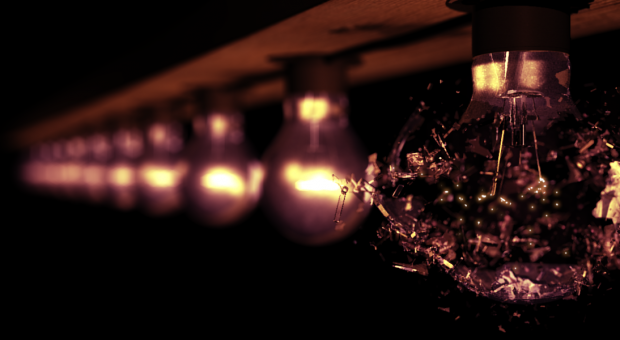 -Jeff Jarvis in his book What Would Google Do?

Tech Startups are in vogue. Those of us who are slightly older than the average white, male, clean cut twenty something, bright eyed tech founder remember the bubble in 2000. Wild, rampant speculation generating stock profits on paper, wiped away when the dot com bubble burst. All those great ideas so generously funded with Venture Capital, gone.

Hedge fund managers had to deliver the news. It became understood that tech stocks were volatile and high risk. Remember that? I do. I was entering my 20’s and college. I believed in the future of tech. I went to college to create a hybrid e-zine ultimately and get a job generally. The tech boom opened the door for companies like Google to plunder the underutilized, unemployed workforce of Silicon Valley. Creating the best damned search engine the world has ever known: Google. Sorry Bing. I’m a Google Partner. Every one of my clients wants Google love.

Fast forward 15 years later, everyone wishes they would have bought tech stock in Google, Microsoft, Apple etc. when the professionals heeded warnings. We all adopted the technology but not the underlying concept: innovation through problem solving. Scientists and entrepreneurs both solve problems to arrive at a solution. Research reveals the problems. Conduct testing, analyze the data and arrive at The Idea. Every good scientist will tell you, don’t start with the idea. Let the data guide you. Find the trends, the patterns, identify the technical realities.

Over the last five years, running Howe Innovative Design, I’ve met many entrepreneurs. I’ve been pitched many cool ideas. I’ve seen some slick graphics, presented by fit and sexy innovators. Plus, there’s frequently free hors d’oeuvre. I enjoy the presentations and wonder how they will generate actual revenue after those three rounds of venture capital funding. I’ve patiently listened while meeting to the passion they have for this project. They dismissively wave a hand at the notion of generating revenue. They confuse enthusiasm with currency. Passion is not the price of admission to the Fortune 500 club.

END_OF_DOCUMENT_TOKEN_TO_BE_REPLACED

Brand Promise. You need one.

Okay. Crafting your Brand Promise is a process. It begins with asking some questions. 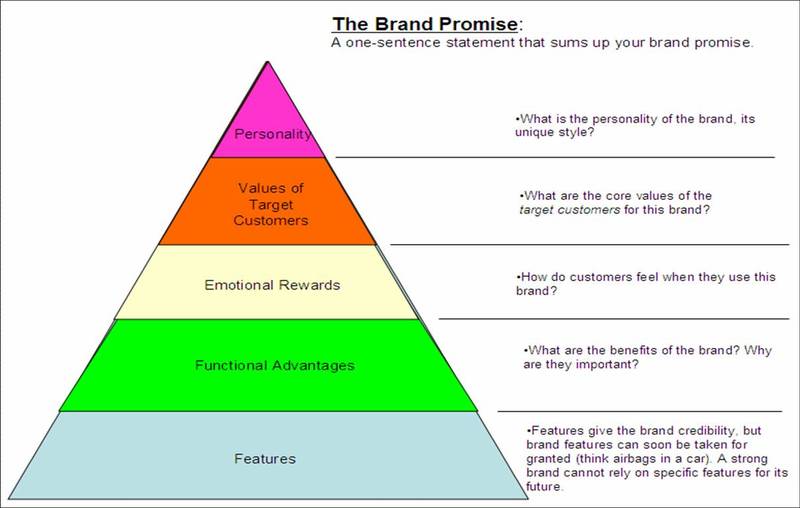 I began Howe Innovative Design to solve a problem. There simply weren’t affordable yet skilled web designer in my area. It was one or the other. My first client was a local non-profit. This opened the door to creating client solutions and developing what was to become my brand identity.

Let’s get started with your Brand Promise. END_OF_DOCUMENT_TOKEN_TO_BE_REPLACED 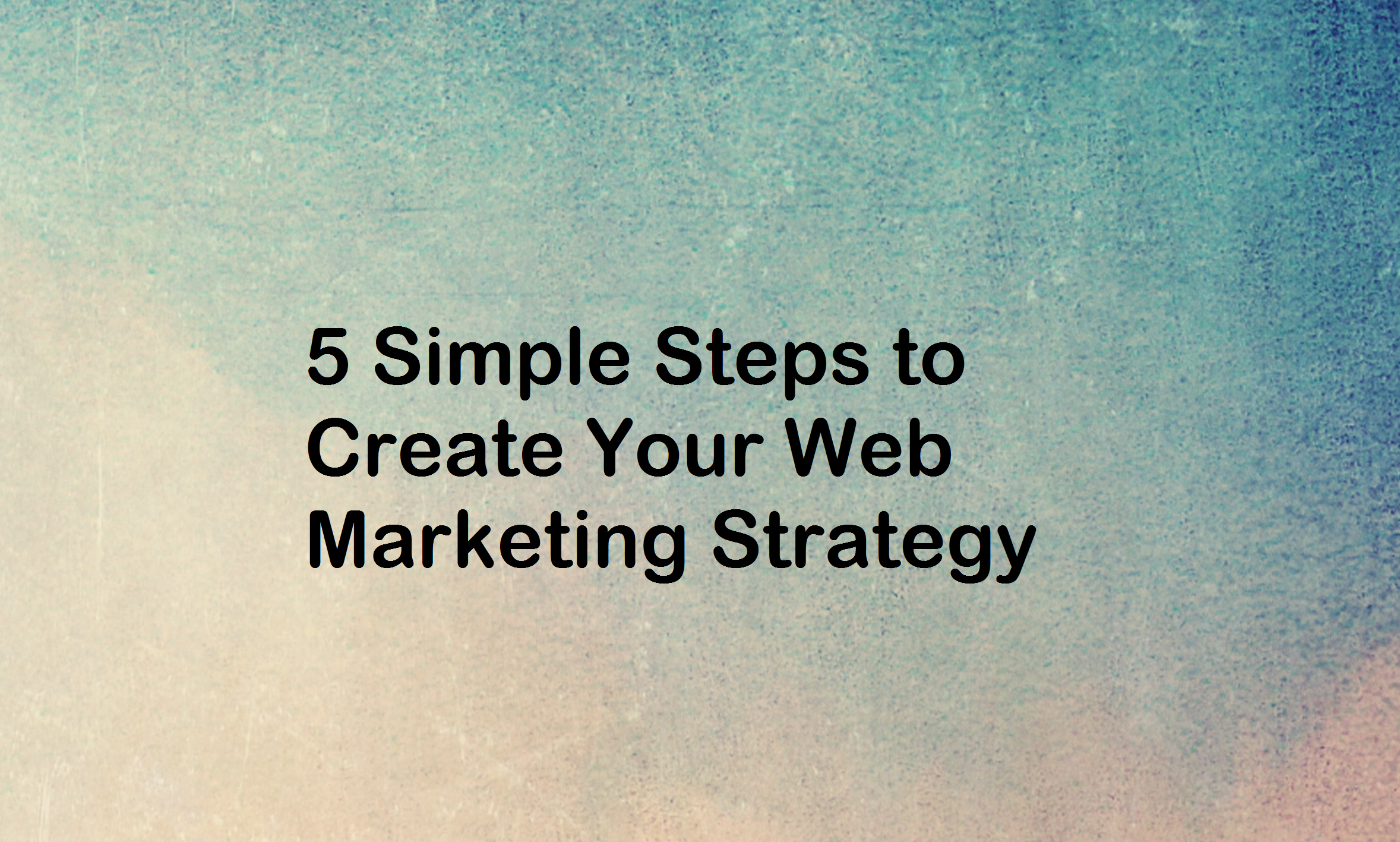 There are several questions you should ask when creating and/or updating your website. Answering these 5 questions will allow you to strategize exactly what you want your website to do (it’s functionality) and say (its content).