Turn off Autobackup on Your Android Phone 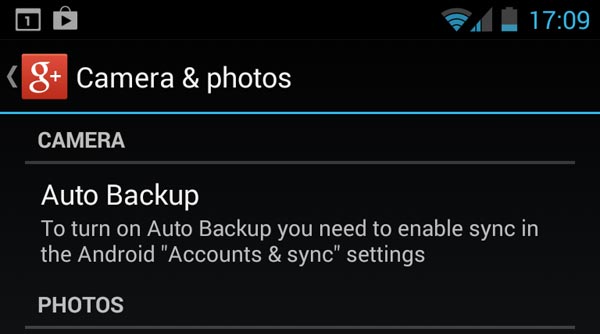 A recent rash of naked celebrity photos ganked from iCloud prompted me to turn off my Android auto backup feature. Apple’s notoriously secure storage cloud wasn’t so much secure as simply not a target of hacking efforts. Apple’s small but exclusive market share made them undesirable targets. Why create a virus that can only infect 10-13% of all computers when you can create a virus that will devastate 82-87%% of all PC computers? Thus, PC’s have been targets of hackers. Plus, most government agencies use PC’s. 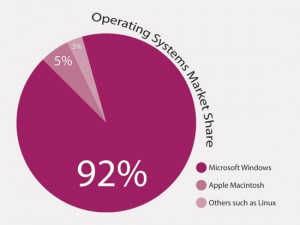 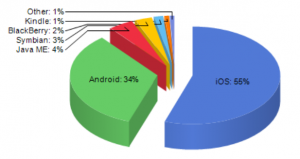 Then came mobile. Apple wisely concluded that backing up all the awesome images & video being taken would allow further monopolization of the marketplace. Plus, it’s a significant value added. With Apple’s reputation of impermeability, it was simply trusted that all that content it appropriated would be safe. HA! Not so much.

In it’s never ending quest to compete with Microsoft & Apple, Google has created a free autosave feature for Android phones. For free. How wonderful….or not. I don’t take nudies but if I did, I wouldn’t want them floating in a random cloud I have no stake in securing. Seriously, there’s no password & I’m not really sure if some photos are shared via my Google+ account or not. So, off it goes.

Here’s how to turn off your Android auto backup feature. If you still want to back up, just plug the wire into your computer. Voila! Backed up.

If you just want to change when your photos are backed up go here: